Zigeunerweisen (Gypsy Airs), Op. 20, is a musical composition for violin and orchestra written in 1878 by the Spanish composer Pablo de Sarasate. It was premiered the same year in Leipzig, Germany. It is based on themes of the Roma people, and in the last section the rhythms of the csárdás; this section uses a theme previously used in Franz Liszt’s Hungarian Rhapsody No. 13, composed in 1847.

As one of Sarasate’s most popular compositions and a favorite among violin virtuosos, the work has remained a staple on records at least since Sarasate himself recorded it in 1904. It has been recorded by a large number of violinists.

It provided the title and much of the soundtrack for Seijun Suzuki’s 1980 film Zigeunerweisen. Double bassist Edgar Meyer recorded a version with Béla Fleck and Mike Marshall on the 1997 album Uncommon Ritual. Stephen Chow featured it in the cartoon-inspired chase scene in his 2004 film Kung Fu Hustle.

Zigeunerweisen is in one movement but can be divided into four sections, the first three in the key of C minor and the last in A minor, based on the tempi:

Other videos with Izumi Toru 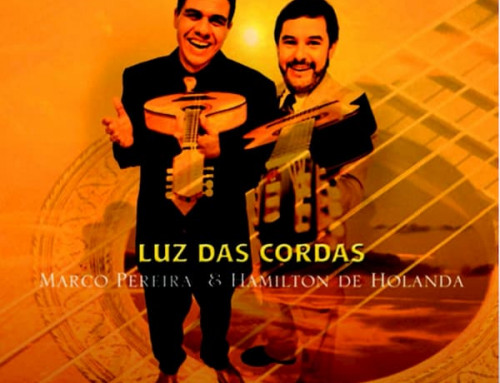 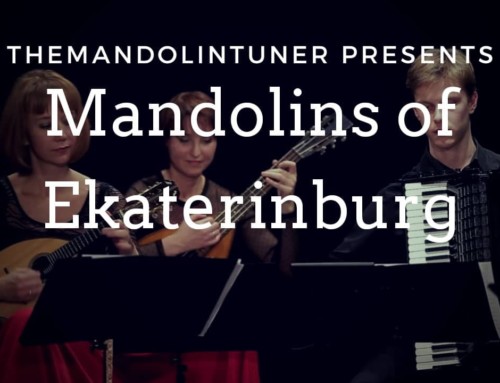 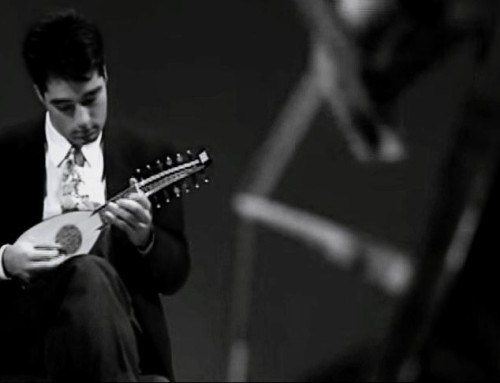 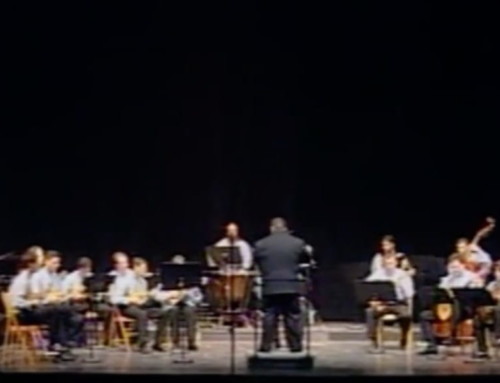 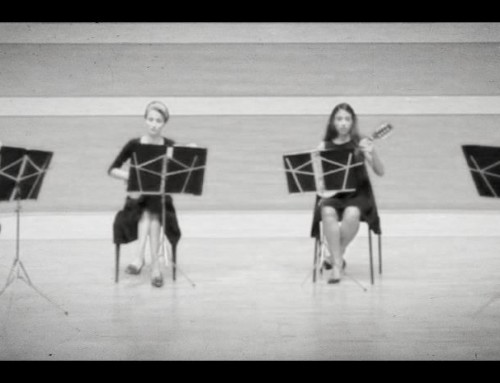 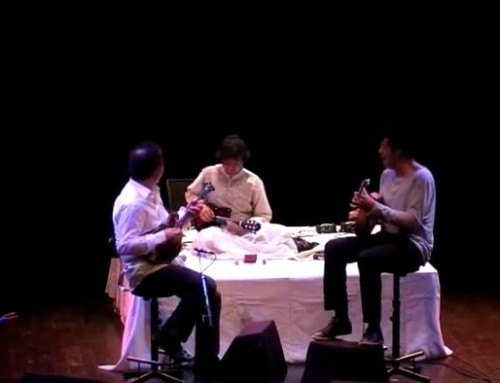