Steffen Trekel counts among the leading mandolinists and mandolin pedagogues of our time. He studied mandolin private with Detlef Tewes as well as with Professor Marga Wilden-Huesgen at the Academy of Music at Cologne, and is the prize winner in many national and international competitions. As a soloist, with diverse casts of chamber music, as well as with renowned orchestras, he travelled on numerous concert tours throughout Germany and many other countries worldwide.

With the guitarist Michael Tröster Steffen Trekel formed, over several years, one of the most recognized duos of this delicate chamber music casting. Together, they undertook several concert tours to, among others, Japan and South Korea.
Frequent engagements with renowned opera houses (i.e. “Deutsche Oper am Rhein”, “Bayrische Staatsoper”) but also his work with well-known orchestras (i.e. “Philharmonisches Staatsorchester Hamburg”, “Ensemble Modern”) reflect a further view of the scope of his artistic accomplishments. Many CD recordings with various partners and orchestras bear witness to his artistic standing.

Numerous invitations to participate in judging competitions attest to his high recognition in his field. For instance, he has judged not only at the german competition “Jugend Musiziert”, or at orchestra competitions, but also at some of the most significant solo competitions for mandolin, amongst others in Japan and Russia.

Steffen Trekel has been active as a university lecturer for mandolin and methodology at theHamburger Konservatorium since 1995 and, in addition, teaches at the Kreismusikschule Herzogtum Lauenburg. His teaching activity extends from early instrumental instruction to the more advanced education of students. The successes of his students at competitions are reflected in the outstanding reputation he enjoys as pedagogue.

He is as much sought after as a university lecturer of advanced education and master courses within Germany and in foreign countries, as he is as a consultant at professional conferences and symposiums. It is in this respect that his guiding work and the resulting experience in the area of “Music Classes at Public Schools” must be especially emphasized.

Steffen Trekel works as a publisher, and also as an editor with several publishing houses.

Aside from his professional work, Steffen Trekel has never lost contact with his basic roots. Having grown up within the environment of an orchestra of plucking instruments, he still, today, collaborates as a concert master with the Norddeutsches Zupforchester and theLandeszupforchester Nord He also conducts advanced training courses in Germany and foreign countries and is actively involved with the “Landesmusikleiter des Landesverbandes Nord” at various governing levels of the Bund Deutscher Zupfmusiker.

His analytical perception, objectivity, empathy, as well as his receptiveness to new and different ideas and approaches, while maintaining his well developed awareness of traditions, to many make him a sought after advisor. 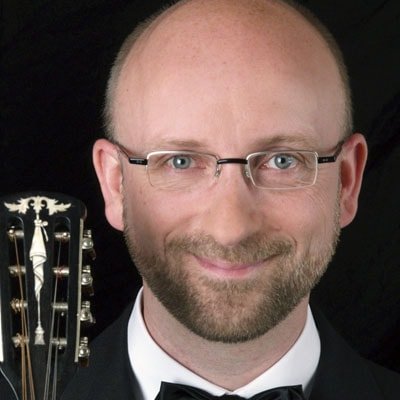 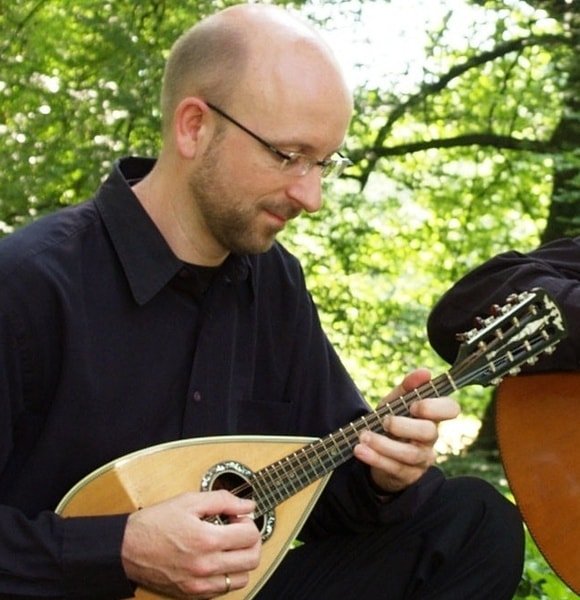 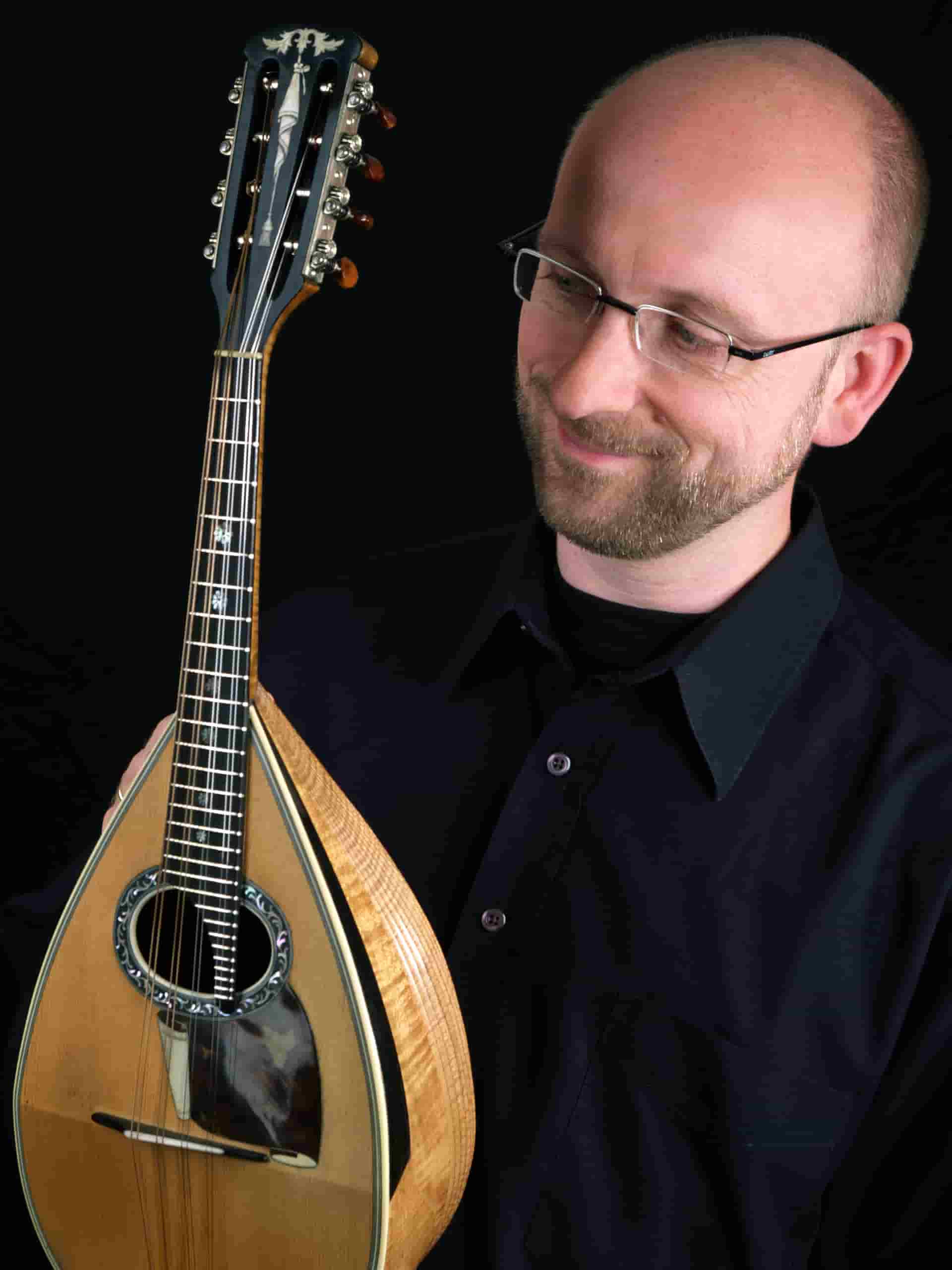