Mandolin player Sierra Hull has been nominated for seven IBMA awards in the last four years. This year, she got her eighth nomination. She’s up for instrumental performer of the year in the mandolin category.

Hull is also one of the youngest performers at the World of Bluegrass, but young does not mean inexperienced. She signed her first record deal at age 13 and has been playing professionally for 10 years. 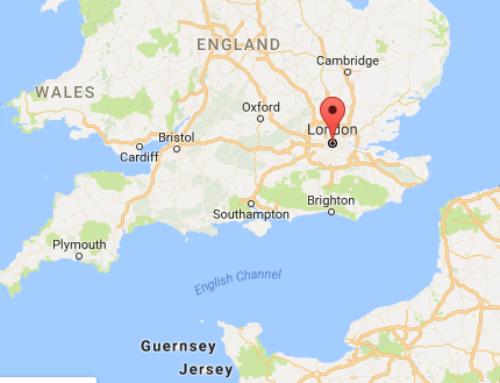 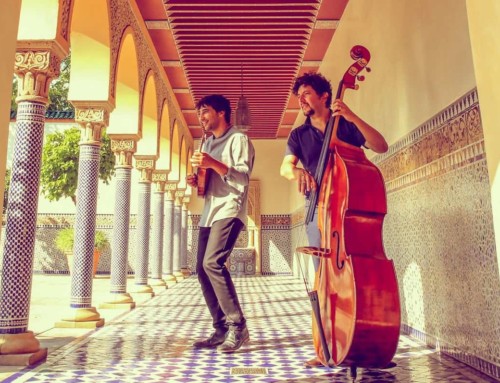 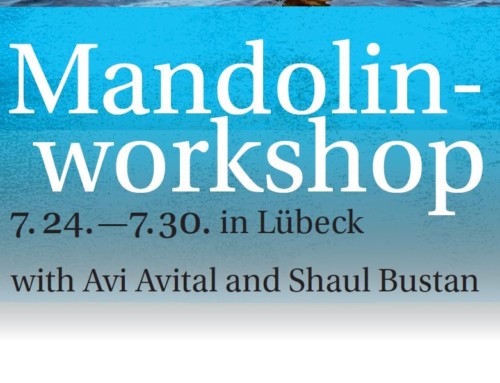 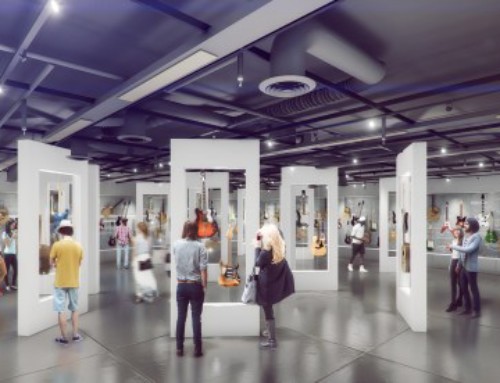 Mandolin News from around the world Gallery

Mandolin News from around the world 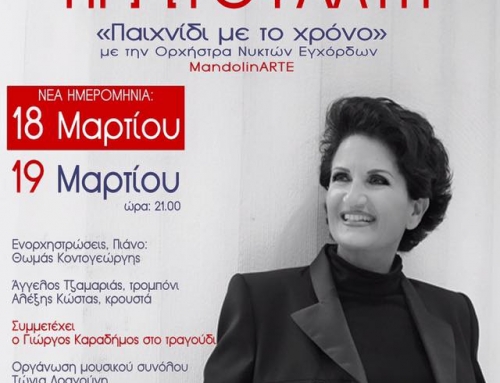 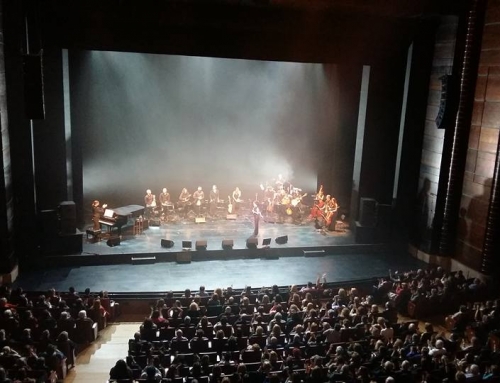