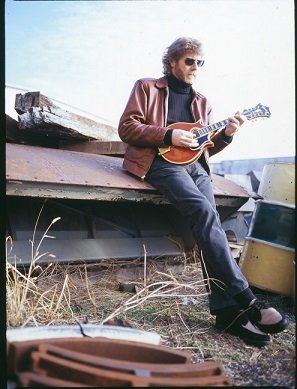 [Update] After receiving a very nice email from Sergio Saldivar-Salazar, a mandolin player and follower of theMandolinTuner,  I followed his suggestion and updated this article to include the guitar sound track to help you [...]

I received a great review of a Richard Morgan custom banjola (!) and mandolin all the way from Australia by John Hicks. I am sure that the banjola is an interesting topic, so I decided [...]

Barcarola by J. Offenbach is one of my favorite pieces of music. I have memories of performing it very very young (maybe 10 years old?) with the mandolin orchestra of Fotis Aleporos in Greece in [...]

Uppalapu Srinivas (28 February 1969 – 19 September 2014) was a virtuoso Indian mandolin maestro and composer belonging to the classical Carnatic musical tradition. Srinivas was one of the most globally beloved South Indian [...]