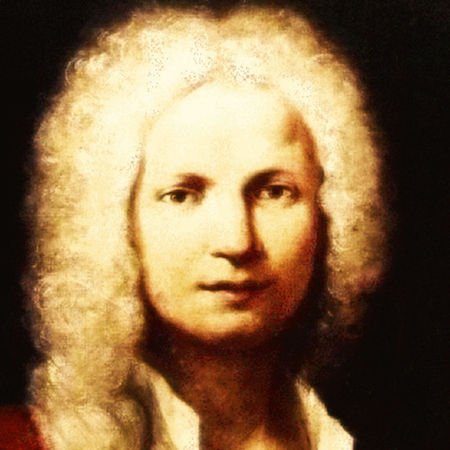 Born on March 4, 1678, in Venice, Italy, Antonio Vivaldi was ordained as a priest though he instead chose to follow his passion for music. A prolific composer who created hundreds of works, he became renowned for his concertos in Baroque style, becoming a highly influential innovator in form and pattern. He was also known for his operas, including Argippo and Bajazet. He died on July 28, 1741.

Antonio Vivaldi’s music is great with the mandolin. Almost all of his works can be (or have been) performed with the mandolin with exceptional results, and this is great. LIBERMANDO would not feel right without a piece of music from Vivaldi, so after some thought I decided to go for Concerto Grosso in D minor.

Ok, it seems I have a plan!

Finding the Score and Practicing

It is now time to find the score. When it comes to classical music, nothing can beat the Petrucci Music Library, available at imslp.org.

After a quick search, I found what I needed and here is a link to the score arrangement.

This arrangement includes four voices, Violin 1, Violin 2, Cello and Viola, so this seems to be a good fit for two mandolins, a mandocello and an octave mandolin.

It is time to practice and record!

After some quick practice, I decided to do the proof of concept with a classical guitar instead of the mandocello, to see how this would sound. And here it is:

Ok, now the first step is done, the proof of concept was successful. I am ready to proceed to record the whole thing. More practice is needed, and I am definitely using the following instruments:

What do you think? Write to me using the comments below!