Jacob Reuven and the Kerman Mandolin Quartet have just announced their new crowdfunding project to record Mozart’s Quartets on Mandolins. I immediately became a supporter and I think you should too! Here is the announcement:

“During two weeks in March we’re going to record four of Mozart’s most beautiful string quartets on two mandolins, mandola and mandocello, thereby seriously freshening up the traditional string quartet setting. We’ve been dreaming about this project ever since we started working together. We believe performing the quartets this way reveals something about Mozart and his music that so far was left hidden from the world. We invite you to become our partner in sharing this beauty with everyone.

We have worked on and performed all these pieces in the past.

Because we are spread all over Europe, the only realistic way to achieve our goal is to meet up for two intense week of work and recording. Perfecting and recording 4 quartets at such a short period of time is a challenging task, but we know that with your support we can do it, and that the result will be simply beautiful.

Go to the Crowdfunding Site

How to Support it:

Here is the link to the crowdfunding project
http://www.ulule.com/record-mozarts-quartets/
Go to the Crowdfunding Site

What are the funds for?

The €8,155 we’re looking to raise will cover the cost of bringing the four quartet members together for two weeks of intense recording sessions, as well as the cost of renting a recording studio and a recording engineer, and physically producing the CD.
The recording will take place in a studio dedicated to recording classical music and we’re bringing one of the best tonmeisters out there to make sure the result is nothing less than superb.We estimate it’ll take about 50 studio hours and another 50 hours of music editing to get a master recording in the quality we want. Once we have a master, we will either print the CD privately or find a label that will do that for us – either way we promise the physical recording with a designed booklet and cover will be at your disposal by December 2015.
There’ll be music and thank you notes for everyone who donates, and there are a number of higher incentives if you decide you are able to give a little more.Thank you for taking the time to check out our project!Jacob and The Kerman Mandolin Quartet” 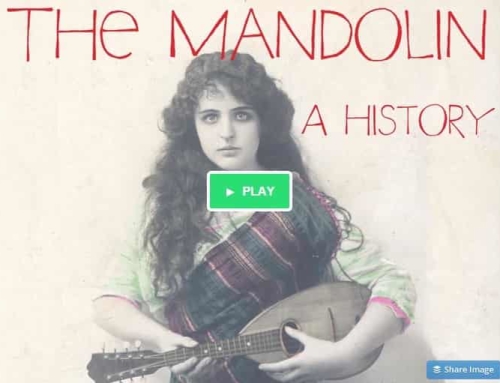 The Mandolin, A History – A Kickstarter project that needs our community support Gallery

The Mandolin, A History – A Kickstarter project that needs our community support 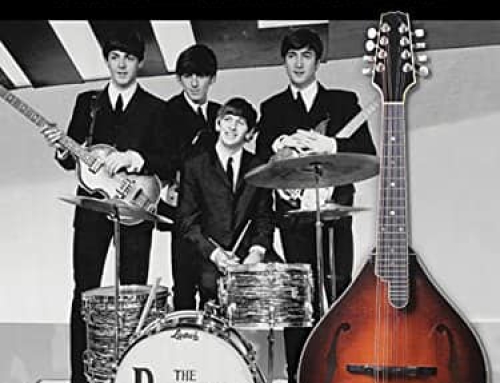 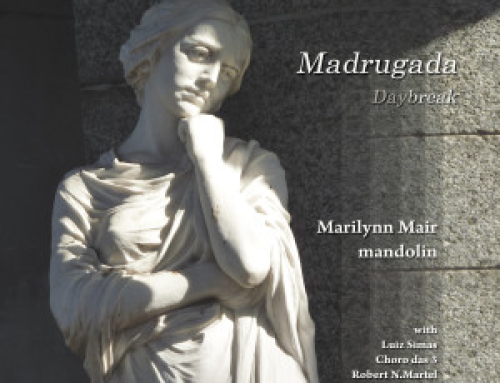 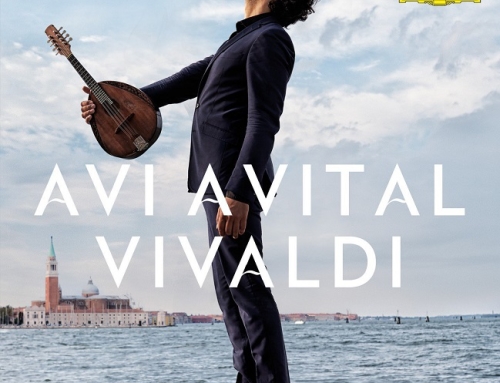 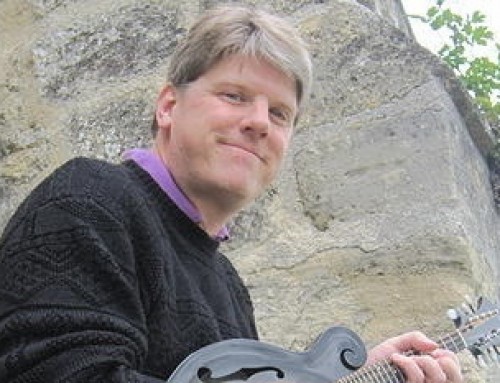 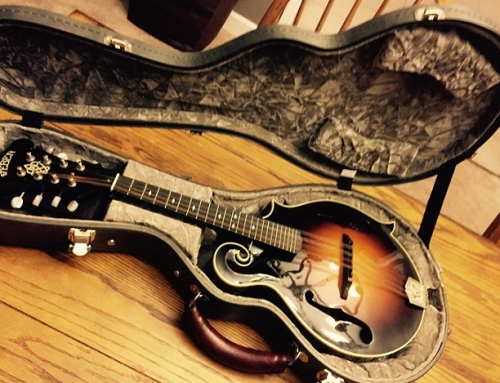 First Impression: Finally a Weber mandolin on eBay at a good starting price