Amazing news for the mandolin in Greece! MandolinARTE, the Plucked Strings Orchestra of Athens gave a series of sold-out concerts during February 2016 in Athens Concert Hall. This is the most prestigious concert hall in Greece, and the three initially announced concerts were sold out in under a week, that led to additional three sold-out performances.

This is  a great achievement, especially as this is a huge concert hall that can sit 1600 people, meaning that almost 10 thousand people attended these concerts. The success is of course a result of the popularity of Alkistis Protopsalti, the famous and beloved Greek singer that organized these concerts and performed with the orchestra, but it was also a result of hard work.

The orchestra, together with Alkistis Protopsalti, Thomas Kontogeorgis at the piano, Kostas Alexis at the drums and Aggelos Tzamarias at the trombone did more than 25 rehearsals to prepare for these performances within two months and each rehearsal lasted an average of five hours.

These rehearsals were needed as all music performed was arranged specifically for MandolinARTE during these two months by Thomas Kontogeorgis, a great musician and arranger that also played piano during the performances.

It is only through hard work and commitment that such results can be achieved and we are all very proud! 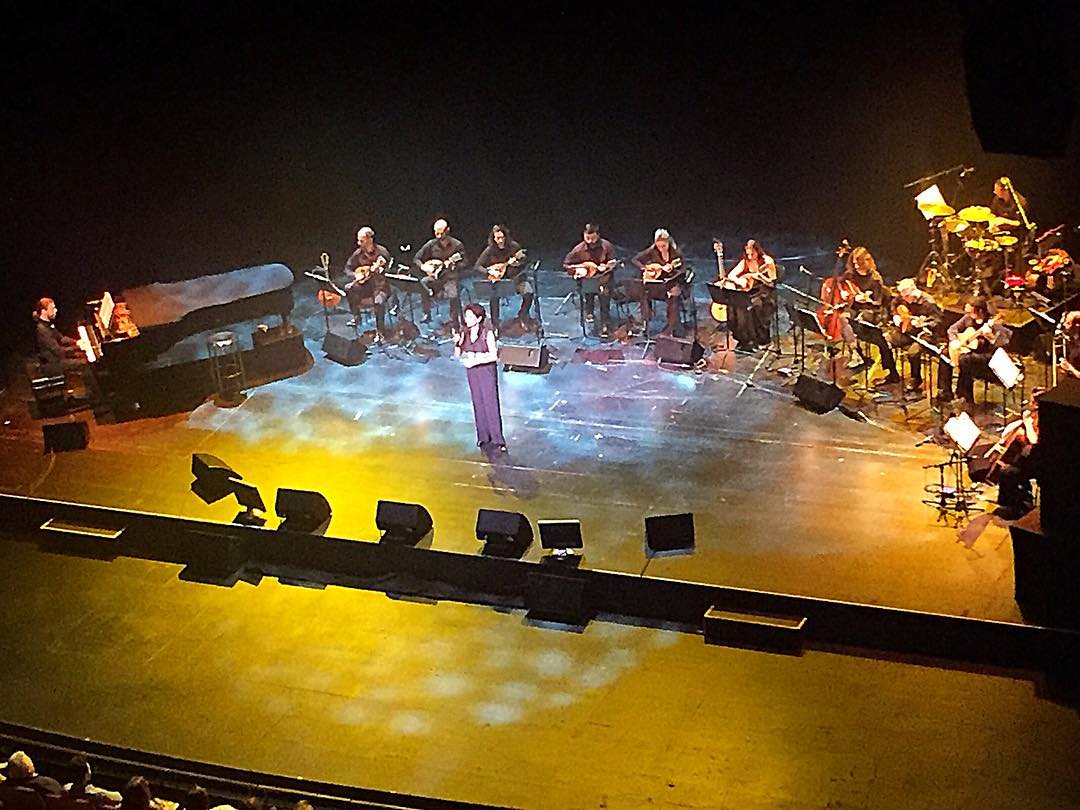 More performances are planned for MandolinARTE soon and a world tour is on its way. So stay tuned!