How to play A Major chords with mandolin

How to play A Major chords with mandolin

By Chris|Categories: Mandolin Chords|Comments Off on How to play A Major chords with mandolin

This article in the Mandolin Chords series of theMandolinTuner focuses on A Major.

I will give you seven (!) positions you can play the A chord on the mandolin, so get ready for serious practice.

The A consists of:

As with all chords, there are many variants of the A chord for the mandolin. I have included nice-looking photorealistic descriptions of the most common ones. 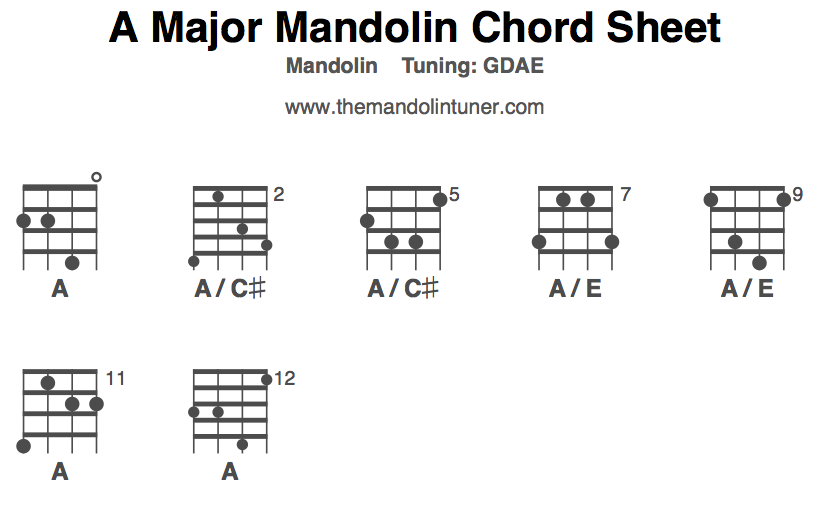 The slide-show on the top, can be used for practicing, as you use it to practice a particular position, go to the next or previous chord variant.