For the last two and half years I have been performing with MandolinARTE, the Plucked Strings Orchestra of Athens, playing Mandola and Mandocello. MandolinARTE is a great orchestra, which is having a big impact in the Greek music scene and is making the mandolin popular again in Greece.

One of the greatest activities of MandolinARTE is the cooperation with the famous and beloved Greek singer Alkistis Protopsalti, which resulted to a series of sold-out concerts in the Athens Concert Hall, the most prestigious concert hall in Greece that can accommodate an audience of 1600 people. More about these concerts will follow, but for the time being enjoy a video from a rehearsal of MandolinARTE with Alkistis Protopsalti.

In this video, we rehearse the great Greek song “Lava”, and the video was recorded and aired by Greek National TV. 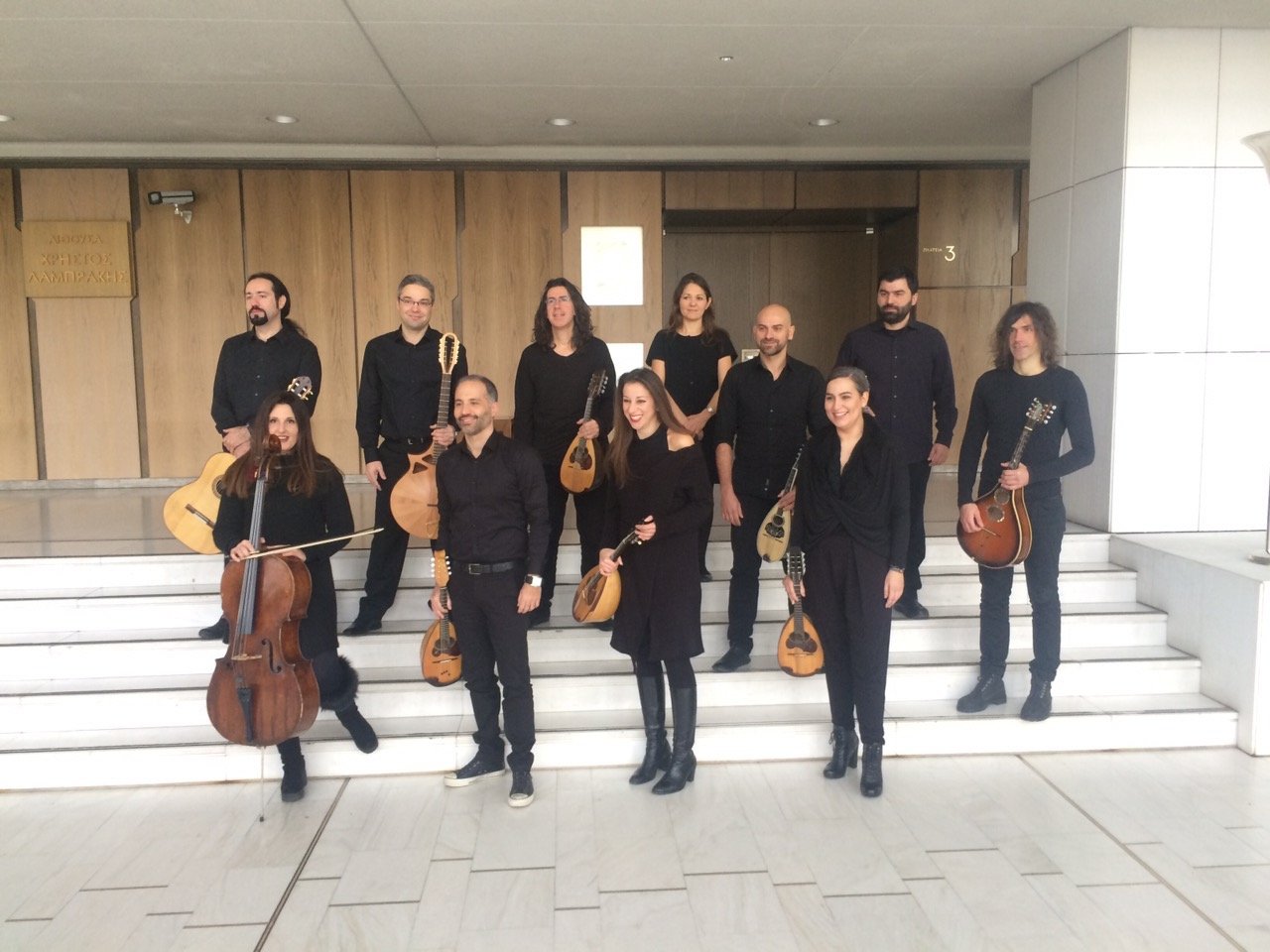 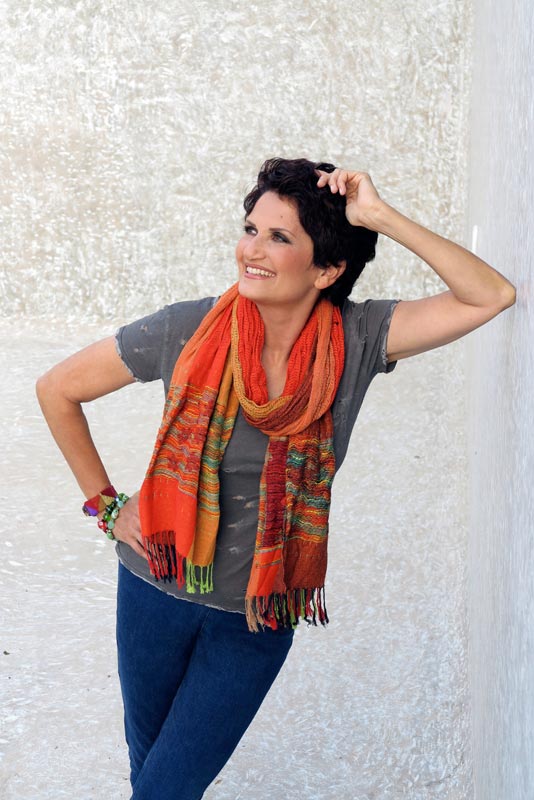 Thomas Kontogeorgis is on the piano. Thomas is also the arranger.

Aggelos Tzamarias is playing the trombone and