Beginning of February I travelled to Chania, Creta to give a concert with Mandolinarte, the Mandolin Orchestra I play octave mandolin with. In my previous post, I described how the concert was arranged, rehearsals, photo shootings etc.

Now here is is the rest of the story, i.e. what happened once the concert was booked.

Advertisements appeared in Creta local channels. I guess you all know greek, so you will understand whats being said. Guess not. 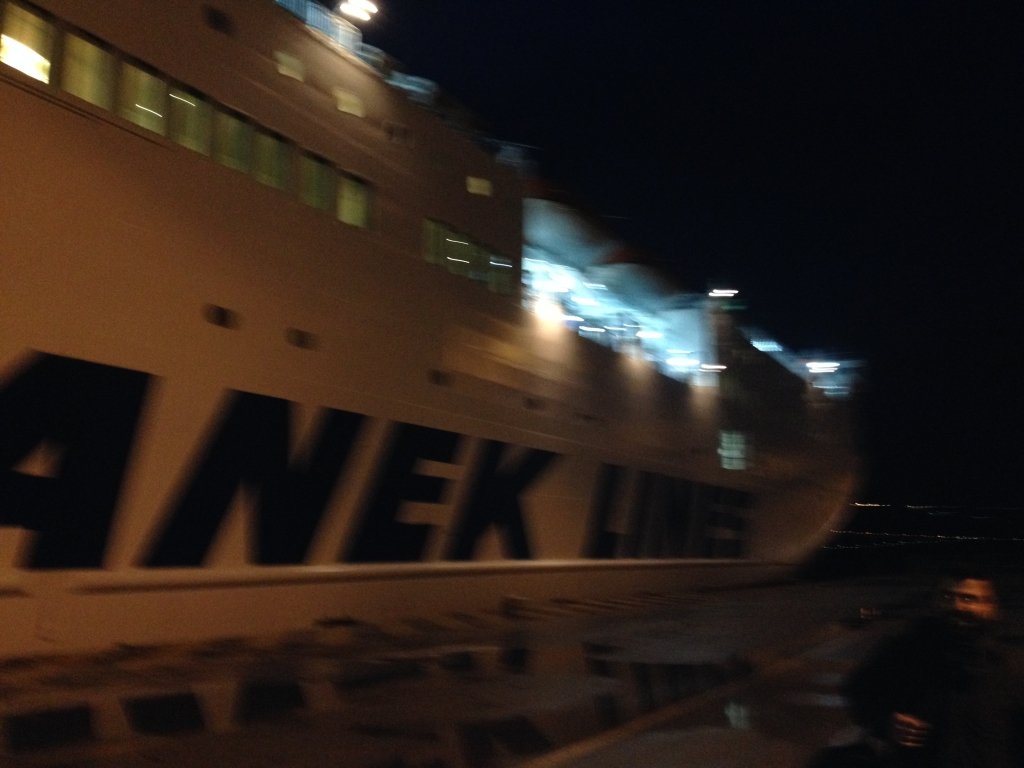 We travelled to Creta with a big boat. It was fun, being in such a big ship all night. No music though, too tired. 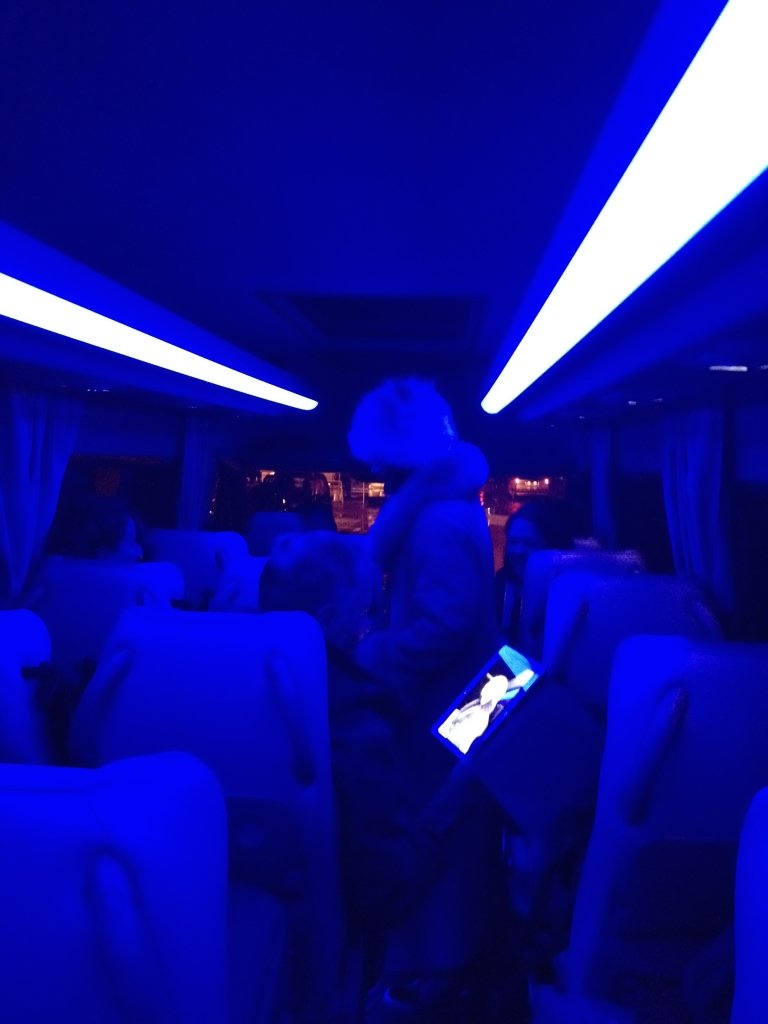 Then we were pickup up by a big bus and transferred to the hotel to rest for a couple of hours. I guess everyone was impressed with the big white hat that Lefki was wearing. I was impressed, and Yannis too, as he started taking pictures of it with his tablet. 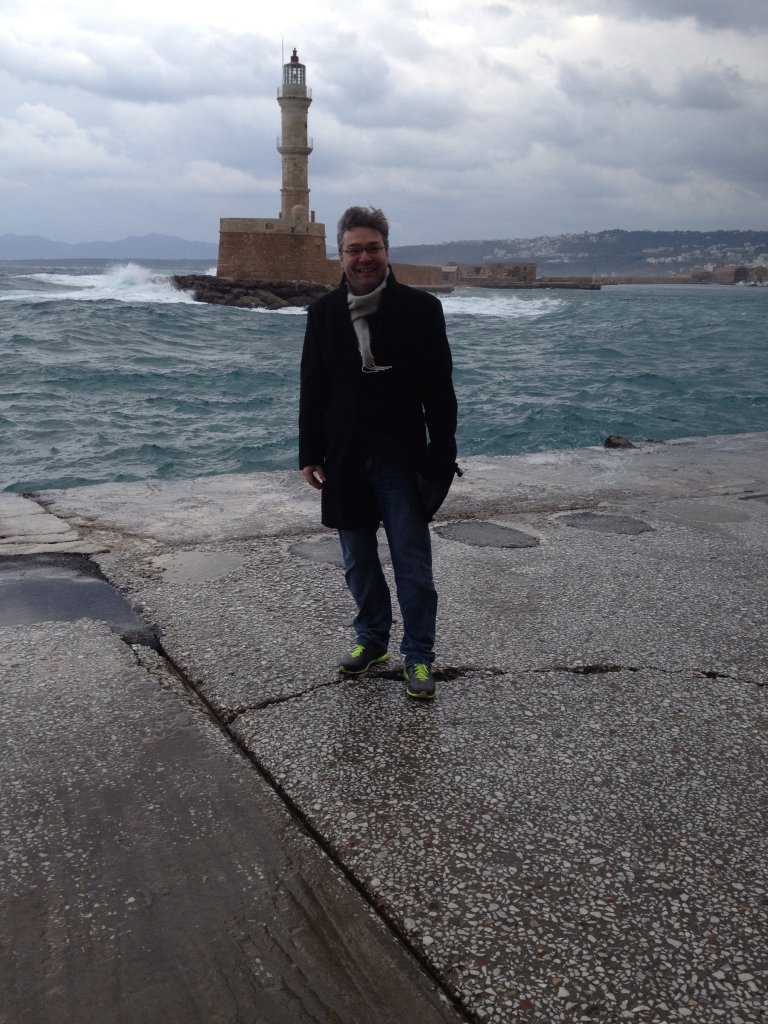 Then, instead of resting, we went out for a walk. It was windy, but beautiful. Here I am, ready to be blown in the sea inside Chania old harbour. 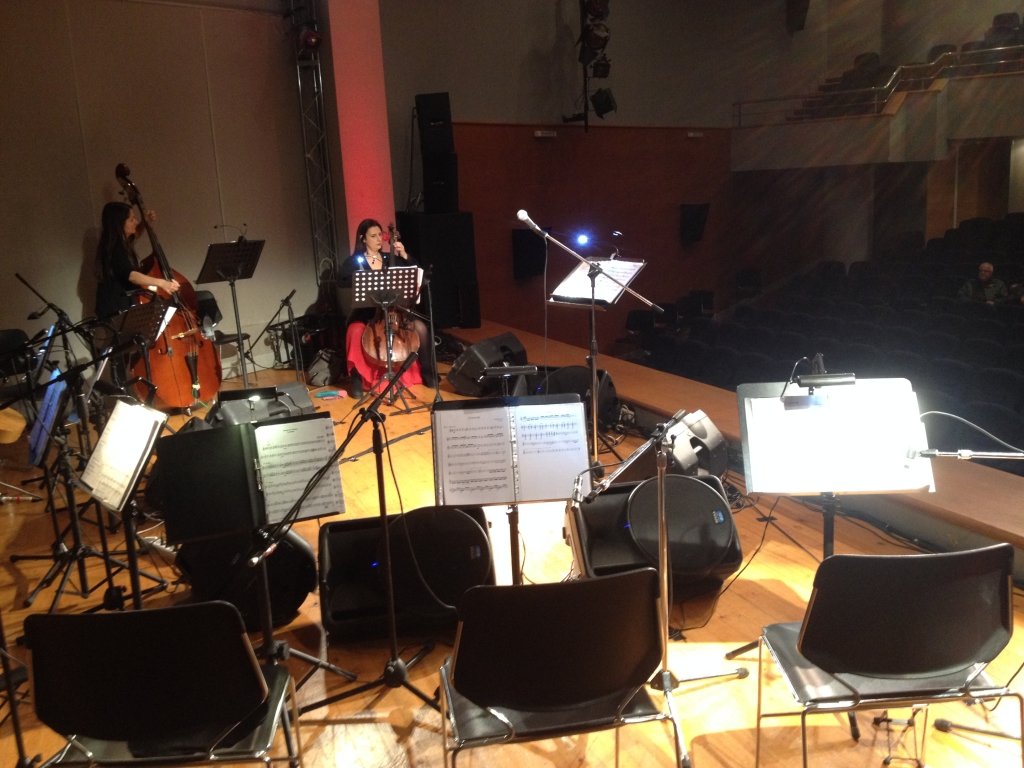 Then we went for a rehearsal. We needed to make sure that everything was in order. We did the sound check and we played the whole program once. Here are Mari and Lefki, warming up on the Double Bass and Cello. 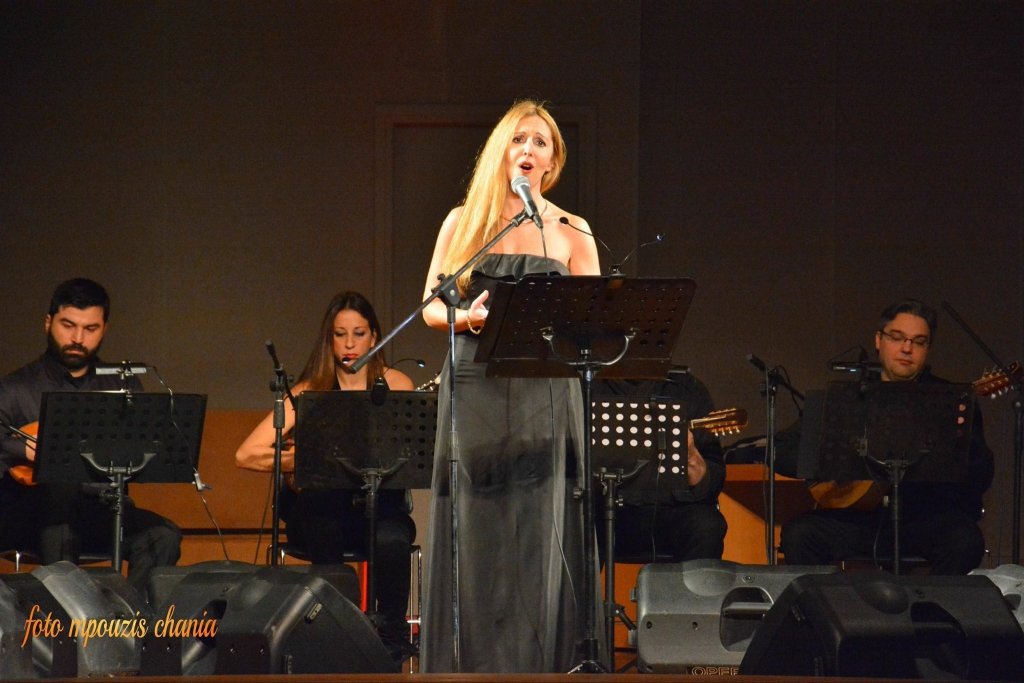 And the big time has arrived. Here we are with Despoina singing Pastor. 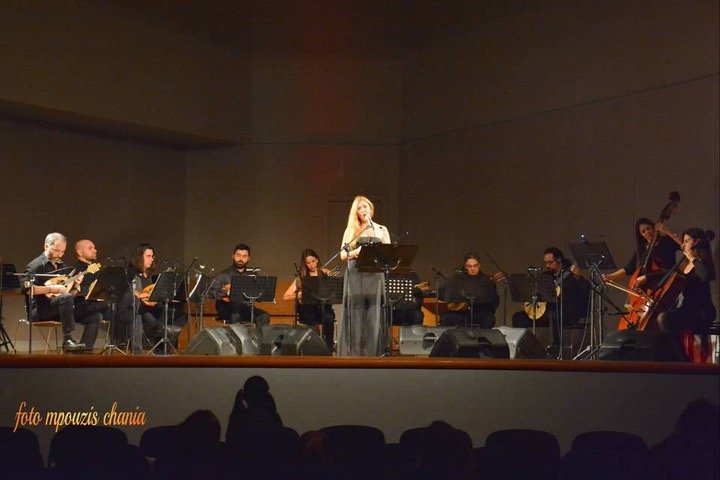 And here we are playing Adagio from Albinioni. 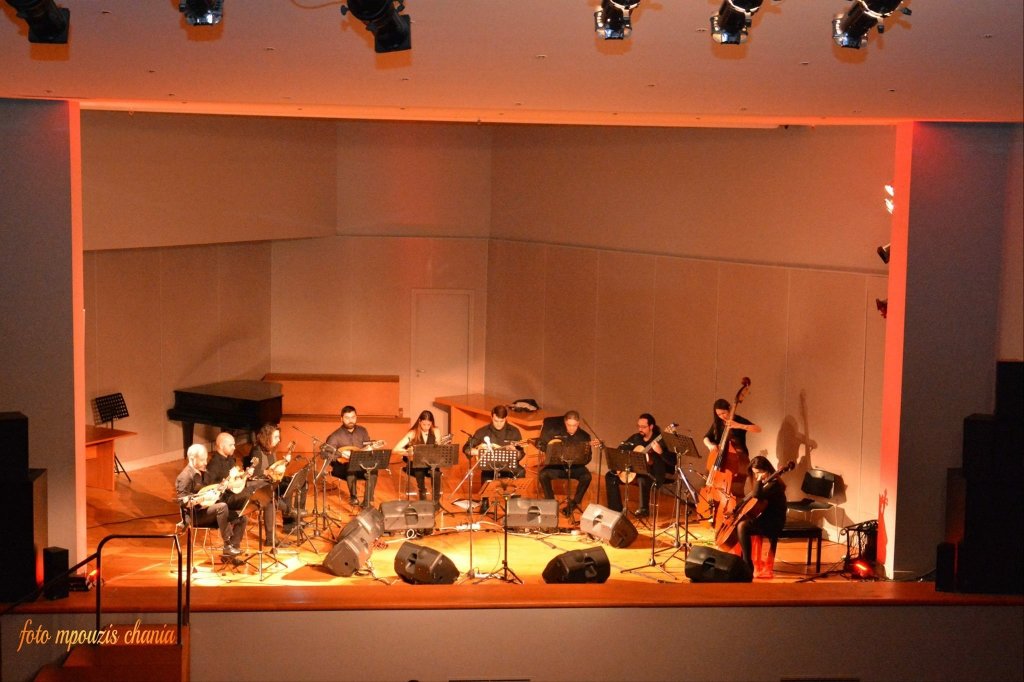 And here is a view of the stage from the balcony. We are playing La Follia, which something we really enjoy!

So the concert was done, with great success and everybody was happy. But was it over? Not really, the fun was just beginning.