The song is sung from the point of view of a soldier stationed overseas during World War II, writing a letter to his family. In the message, he tells the family he will be coming home and to prepare the holiday for him, and requests snow, mistletoe, and presents on the tree. The song ends on a melancholy note, with the soldier saying, “I’ll be home for Christmas, if only in my dreams”. (info from Wikipedia)

Creep by Radiohead (Lyrics and Chords) 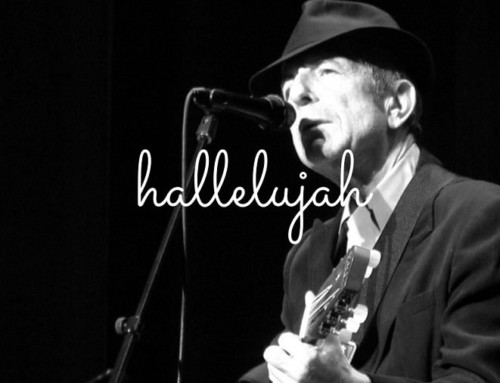 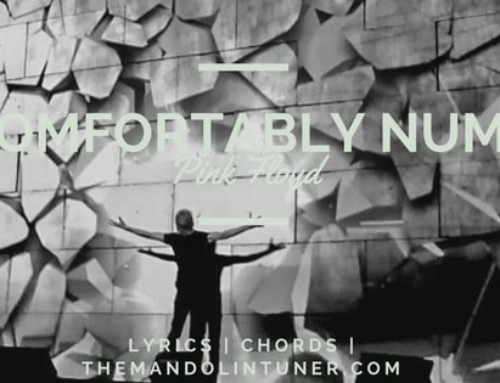 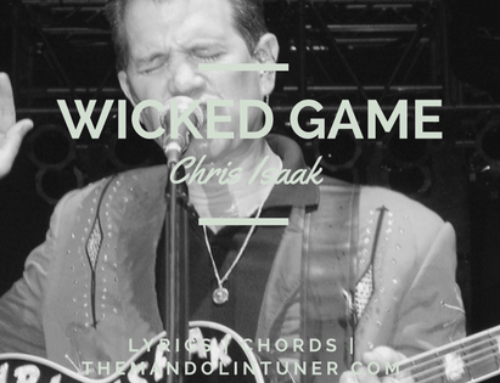 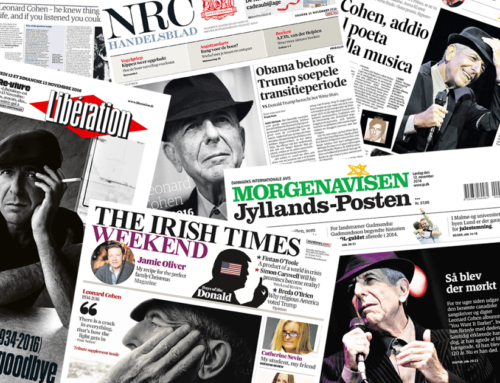 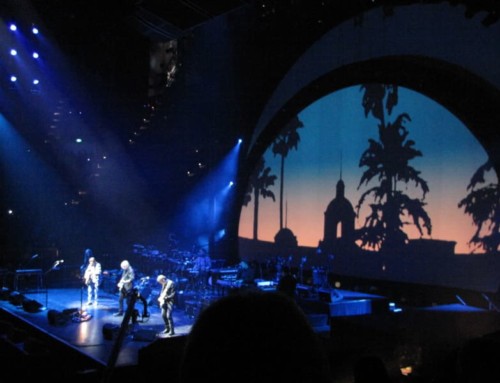