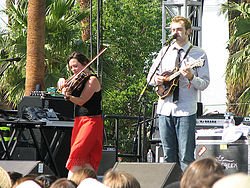 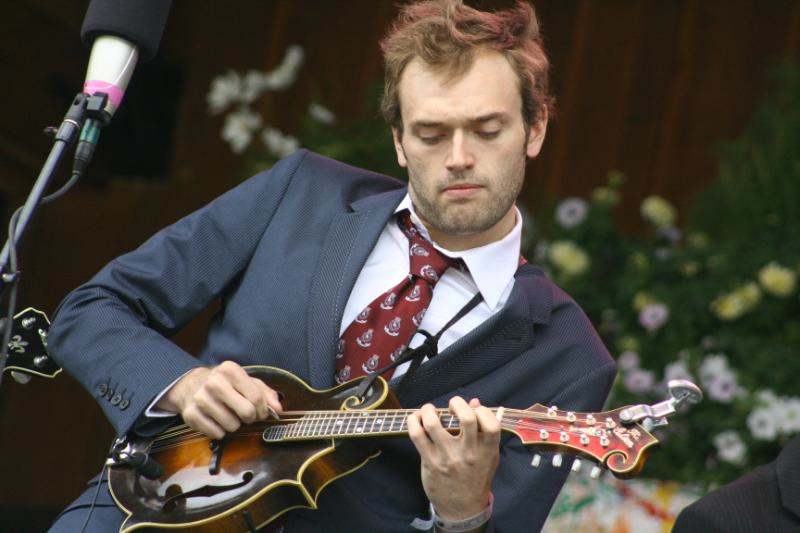 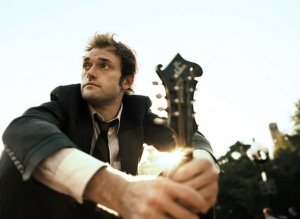 Watching the plane next to ours being loaded It became clear how and why musical instruments often turn up damaged. The acoustic bass guitar which I created in 2009 did not survive the flight [...]

"Comfortably Numb" is a song by the English rock band Pink Floyd, which first appeared on the 1979 double album The Wall. It was also released as a single in 1980 with "Hey You" [...]

"La Paloma" is a popular Spanish song that has been produced and reinterpreted in diverse cultures, settings, arrangements, and recordings over the last 140 years. The song was composed and written by the Spanish [...]

"Wicked Game" is a song by American rock musician Chris Isaak, released from his third studio album Heart Shaped World (1989). Despite being released as a single in 1990, it did not become a [...]

Summertime by G. Gershwin, performed here by Dolce Mandolin Quartet is a brilliant piece of music and so popular that needs no introduction really. According to wikipedia "Summertime" is an aria composed in 1934 by [...]