Barcarola by J. Offenbach is one of my favorite pieces of music. I have memories of performing it very very young (maybe 10 years old?) with the mandolin orchestra of Fotis Aleporos in Greece in the 80’s. It was magical, as we had also a choir of thirty humming along. Can you imagine that?

Did you also know that a barcarolle  is a traditional folk song originally sung by Venetian gondoliers? (ha!) In classical music, two of the most famous barcarolles are Jacques Offenbach’s from his opera The Tales of Hoffmann; and of course Frédéric Chopin’s “Barcarolle in F-sharp major” for solo piano. 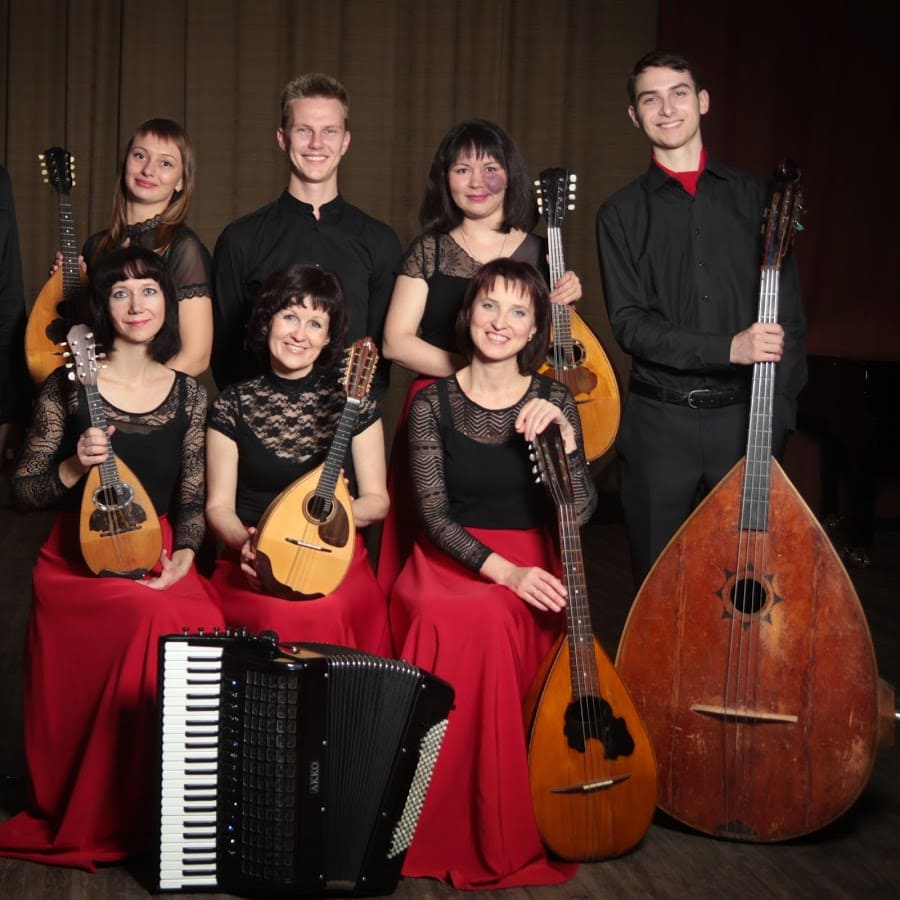 I was so happy to discover through Instagram this interesting ensemble, Mandolins of Ekaterinburg! I love the structure of the ensemble, with only two mandolins, but more mandolas and octaves (yes!) and the accordion.  And of course there is this mandobass. My goodness! I would love to try one. I hope I am big enough (ha!). 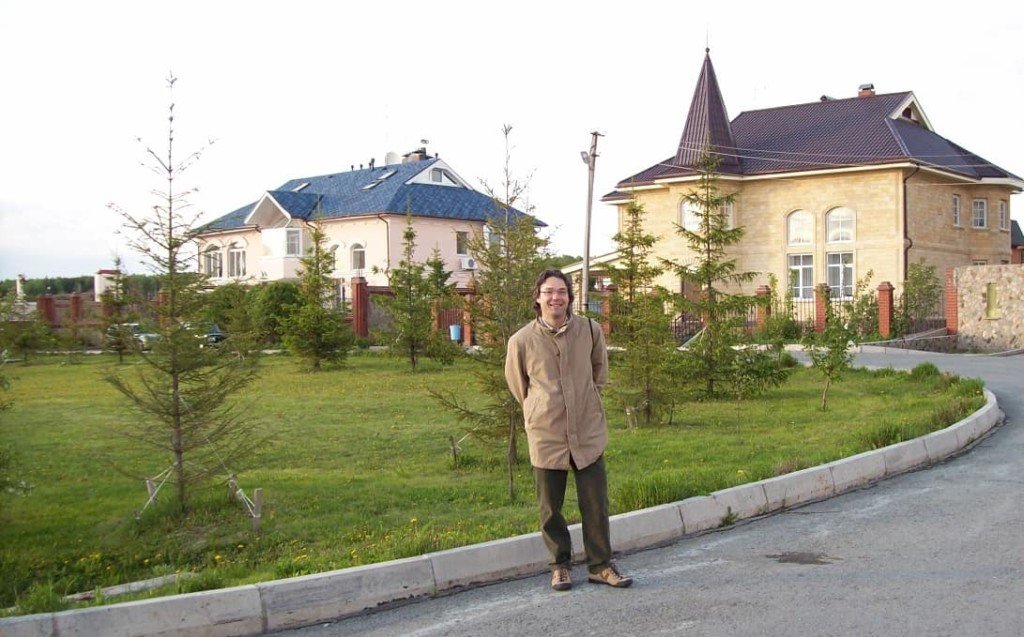 I was also excited to see that they are based in Ekaterinburg! I visited Ekaterinburg in 2007 for technology related business (my other passion) and I was really  impressed with it. Yekaterinburg, as is the correct name according to Wikipedia, is the fourth-largest city in Russia with a population of 1,349,772, and is located on the Iset River east of the Ural Mountains, in the middle of the Eurasian continent, on the border of Europe and Asia. 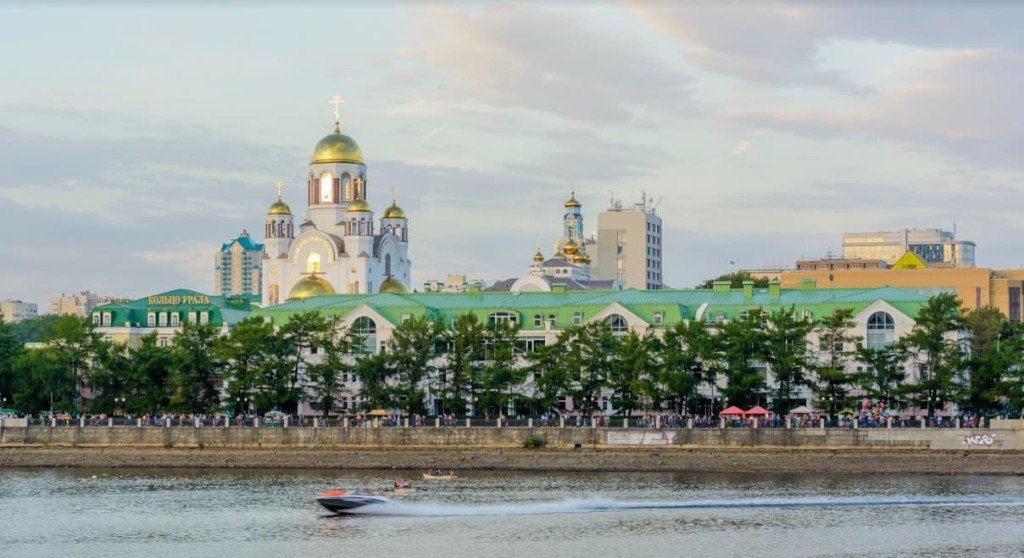 Yekaterinburg was founded in November 18, 1723, named after Russian emperor Peter the Great’s wife, Yekaterina, who later became Catherine I after Peter’s death, serving as the mining capital of the Russian Empire as well as a strategic connection between Europe and Asia at the time. Yekaterinburg became a key city to Siberia, which had a rich amount of resources, and was known as the “window to Asia”, a reference to Saint Petersburg as a “window to Europe”.

Yekaterinburg is now one of the most important economic centers in Russia, and the city had experienced economic and population growth recently. Some of the tallest skyscrapers of Russia are built here.

Ok, enough with history and geography, let’s get back to music please! (I can imagine you saying that)