Ali lost her fight against cancer on Sunday 10th October 2010
An exceptional musician, inspirational educator, everyone who met her couldn’t help be infected by her generous heart and positivity,

Alison Stephens was arguably the leading exponent of the classical mandolin in the UK. She was the first graduate of mandolin from Trinity College of Music, London, and was appointed as a teacher upon graduation and Honorary Fellow on her death. Alison played across the UK and toured extensively across the Far and Middle East; Australia, South Africa, across Europe and in USA. 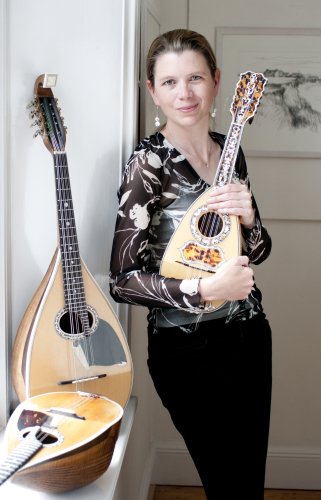 She also frequently broadcast and recorded live for radio including BBC Radios 3 and 4, Classic FM, ABC (Australia), SABC (South Africa) and BBC Radio Scotland. She also presented her own BBC Radio 4 feature which was subsequently nominated for a Sony Award.

Alison was Mandolin Editor for the leading UK based music publishers: Astute Music (www.astute-music.com). The mandolin catalogue was launched in 2002 and is growing all the time. It publishes a wide range of carefully selected and edited mandolin music for all abilities from beginner through to advanced levels.

In addition to concerto performances, Alison regularly gave recitals for music clubs and Festivals across the UK both solo and as a duo with Craig Ogden (guitar) or with Lauren Scott (harp) as Duo Mandala and also with Steven Devine (fortepiano/piano). She regularly played in opera, ballet, film scores including The Queen, The Golden Compass, Captain Corelli’s Mandolin and Fantastic Mr Fox; and concert performances with the country’s leading orchestras including the Orchestras of the Royal Opera House, Opera North and Welsh National Opera, the BBC orchestras, CBSO, RLPO, LSO and leading contemporary music ensembles including the London Sinfonietta and Birmingham Contemporary Music Group.

Recordings include: Music from the Novels of Louis de Bernières (CHAN9780) with Craig Ogden (guitar – it was pick of the week in The Daily Telegraph and Chandos’ fastest ever selling classical CD), Mandolin Concerto in G by Hummel (CHAN9925) with the London Mozart Players (Howard Shelley), also on the Chandos label; Tapestry (BBM1088), a CD of evocative British contemporary music for mandolin and harp (nominated for Editor’s choice in the Gramophone), on the Black Box label, Con Espressione (AS05), a solo CD dedicated to the Italian Romantic era and Calace Concertos dedicated to the works of Raffaele Calace (1863-1934) for mandolin and piano (Steven Devine) on the Naxos label (8.570434). Alison’s most recent CD Souvenirs (CHAN10563) with Craig Ogden (guitar) was released on the Chandos Label in Sept 09.

As well as the Music from the Novels of Louis de Bernières CD, Alison worked on several other projects in connection with Captain Corelli’s Mandolin including a sell-out stage show which notched up well over 500 performances in several different countries and over 100 different venues. She also played on the soundtrack for the Hollywood film starring Nicholas Cage; wrote music for, and played on, a BBC Radio 4 dramatisation; appeared on a Bookmark Documentary on BBC 2 and gave many poetry and music recitals with Craig Ogden and Louis de Bernières.

All Articles with Alison Stephens

A quirky piece by Australian composer Stephen Lalor for mandolin [...]

This video was taken at the Dartington Summer School in [...]

Mandolin and Harp, a great combination. Enjoy the music and [...] 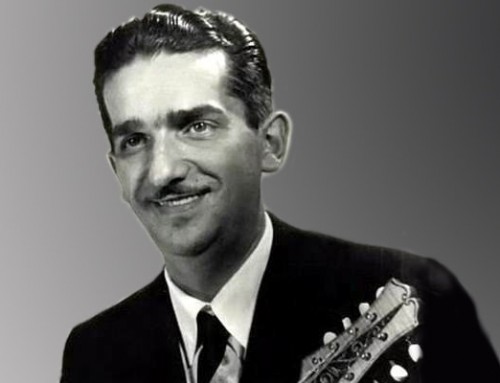 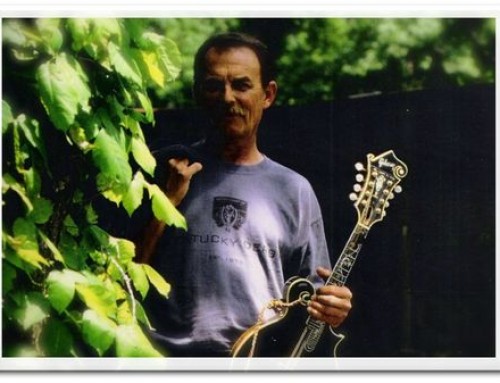