This is my translation of an excerpt from Mikis Theodorakis diary that triggered me to write this post. This diary was written while in exile and under harsh conditions that included torture. It is a testimony of this great man’s free, unbeatable spirit that together with the amazing music talent made him one of the greatest composers of Greece that enjoyed world-wide fame for almost seven decades. 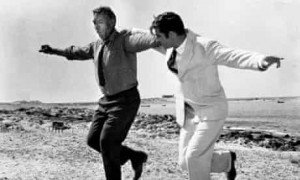 Do you know Mikis Theodorakis? If you think you do not know him, just think of the music from Zorba the Greek. This syrtaki has contributed to his world-wide fame, and he managed to do that with just two notes! 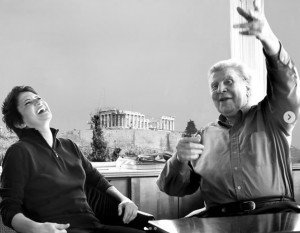 The recognition of Mikis Theodorakis is evident by the articles and obituaries that appeared in news media around the world, such as the NY Times in the US, the Guardian in the UK, Aljazeera and many many more.

(I was nevertheless  moved by the sentimental posts in social media by other Greek musicians such as Alkistis Protopsalti).

Although I never met him, I feel so much connected to his music! My first touch point with his music was in the 80s, when I participated in a teen choir to sing one of his most beautiful songs “Sto Perivoli to Kryfo” or “The liberty song”. I do not have any recording from this period, as it was the 80s!

(anyway Milva sings it so much better than my choir).

Many choirs have performed Mikis Theodorakis music from around the world. From all these performances,  I really like the Russian performance above, and there is also another connection here. Mikis Theodorakis was also well known for his communism political ideology and activities, although he was really a pacifist and has worked relentlessly to unite people, not divide them.

Mikis Theodorakis wrote more than 3.000 pieces of music, ranging from Symphonies to popular songs, and his music has been performed around the world. Many of them are well known but I really love some less known ones. Take for example the above arrangement for classical guitar, performed by the great John Williams. (Youtube video)

And the above last clip needs few words. The Maestro in 2017 and 92 years old attended a concert to honor him, where one thousand (1000) choir members sang his songs. One of the most sentimental moments was when the Maestro came to the podium to direct the Symphonic Mandolin Orchestra and the Choir.

Farewell Maestro, we will never forget you. 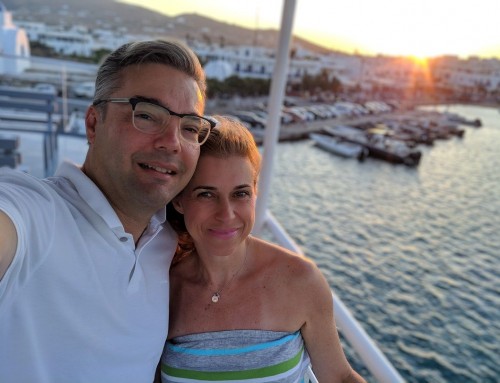 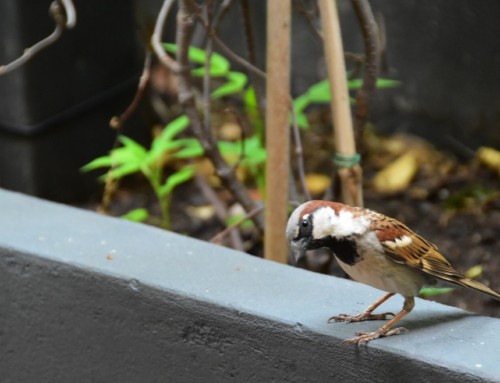 Now that is a fearless tiny creature Gallery

Now that is a fearless tiny creature 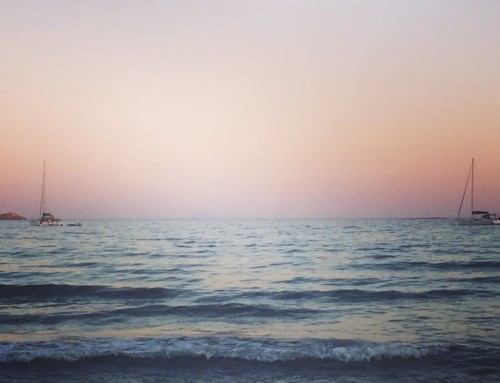 Greetings from the land of lost musicians! Gallery

Greetings from the land of lost musicians! 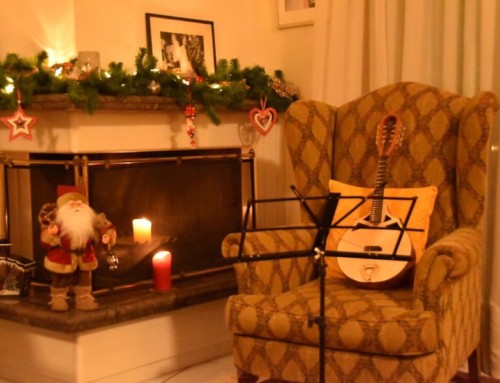 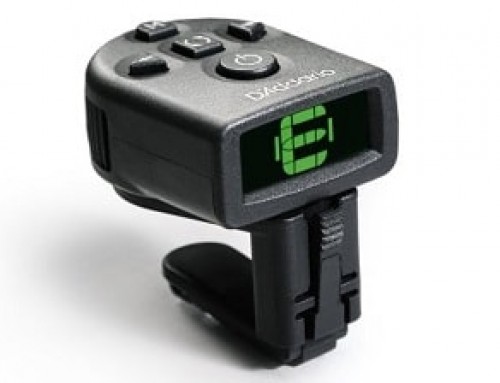 theMandolinTuner Release 4.12 is out! Gallery